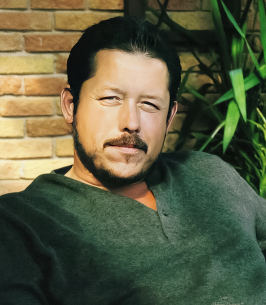 Daniel “Danny” Albert Wade, 54, of Aubrey TX, went home to be with Jesus on November 9th, 2022. He was joined in Heaven by his Mother Rita and Father LB.


Danny was born October 5th, 1968, in Arlington, TX to LB Wade and Rita Mantooth.
He attended South Grand Prairie High School then went on to peruse a 25-year career working for the United States Postal Service. Danny’s complete faith in God was the basis of all his decisions. He always strived to do right by others and was devoted to living his life as a Christian, always slow to anger and quick to forgive. Danny had a special bond with his children and grandchildren. He relished in every accomplishment and mourned every setback. They were his everything. His passions outside of his family and faith was his belief in his second amendment, reading, football, the 49ers in particular, and had an appreciation for muscle cars.

Viewing will be held at Boze Mitchell McKibbin Funeral Home on November 15th, 2022, at 2:00pm, followed by the funeral service at 3:00pm.