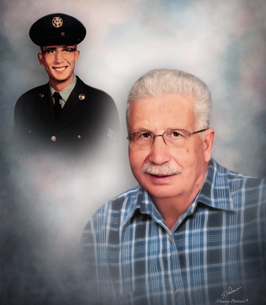 Duane Lee Dotson was born March 11, 1939 to Madge Fay Winchester (Taylor) and Sam Dotson in Cooper, Texas. He joined his Lord and Savior on September 13, 2022. Duane graduated Sunset High School in 1957, where he participated in the ROTC program. Upon graduation he served his country in the United States Airforce from 1957-1961. He trained in electronics and was stationed at Barksdale Airforce Base in Louisiana. Following his service, Duane worked for AT&T where he spent 35 years as a program developer. He was instrumental in writing programs for computers used for telephones and satellites. Though he did not attend college, Duane earned many certifications while working for AT&T. Duane is remembered as a shy, gentle, incredibly kind man, always willing to unselfishly help others and who deeply loved his family.

Memorial Services will be held September 18, 2022 at 11:00AM at Boze Mitchell McKibbin Funeral Home Chapel in Waxahachie.