To share your memory on the wall of Enrique Florez, sign in using one of the following options:

Henry was an amazing husband and best friend. Starting in 1996, a lifetime of memories began with his one true love, Amanda. As with any love comes some heartache, but through it all a bond was built stronger than ever imaginable. Their devotion to each other and strength was seen and felt by many. As their family grew they made it a point to cherish their time together, just the two of them. Henry and Amanda had a deep connection, strong passion, and a spark of love that was undeniable and always present.

Henry was a dedicated father, who would do any and everything for his children. From working all day in Dallas, heading home and turning around head back up for baseball practice for Nickolas. On his off nights, he would be heading over to D-BAT for some quality time with Natalie. Trips to Wal-Mart always included his running buddy, Natalie. She swore it was to help him get everything, but inevitably more items came home than originally planned.

Coach Henry, the impact, the influence, the man that tried to instill respect for what baseball really meant. His drive was teaching children how the game really influenced your life. It was his passion for kids to know what a win felt like, how a loss could crush you, but how to keep your head up and stay humble. His motto was respect others no matter what odds were against you. Always take pride in what you do.

Visitation for family and friends will be held on Friday, February 7, 2020 from 6pm to 8pm at the Boze-Mitchell-McKibbin Funeral Home Chapel in Waxahachie.

A Funeral Service will be held on Saturday, February 8, 2020 at 2pm at the Boze-Mitchell-McKibbin Chapel in Waxahachie with Pastor Adran Major officiating. Interment will follow at the Gateway Memorial Park.

Receive notifications about information and event scheduling for Enrique

We encourage you to share your most beloved memories of Enrique here, so that the family and other loved ones can always see it. You can upload cherished photographs, or share your favorite stories, and can even comment on those shared by others.

Posted Feb 05, 2020 at 06:43pm
I will never forget the countless times of hangout with the Florez family over the years. Always so welcoming and loving. We love you and are praying.
Comment Share
Share via:
MS

Posted Feb 03, 2020 at 05:32pm
So many great memories of him coaching the White Sox baseball team. He had a passion for the game and loved all his baseball boys. He has instilled so much in those boys. We are saddened by this loss. Our thoughts and prayers go out to the family. 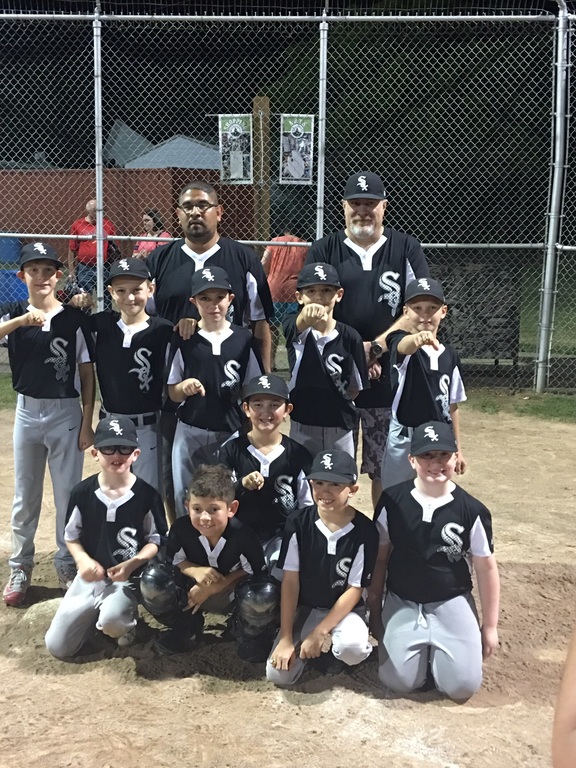 John and Delia Casarez It was our privilege to have known him, great family, became friends via our daughter. He will be missed.
TK

Posted Feb 03, 2020 at 03:37pm
I only talked to Henry over the phone. I work for a company that supplies equipment to the hospital where he worked. We here at New Source Medical are saddened to hear of his passing. He was very good to work with. He was always very friendly. Prayers for his family.
Comment Share
Share via:

Posted Feb 03, 2020 at 12:47pm
When I think of Henry, I think of laughter. He was SO funny and quick witted but in a quiet way. Class was always fun with him slinging jokes. I am heartbroken he is gone too soon. Sending love and prayers to his family.
Comment Share
Share via:
V

Posted Feb 02, 2020 at 11:32am
To my bonus daughter Amanda (who Gramps always called Little Huckleberry) and your precious children - my heart breaks for you. Sending big hugs, love, and prayers. Henry you were one of the good guys. Dance with the Angels Henry.
Comment Share
Share via: 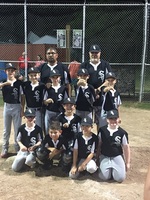