To share your memory on the wall of Linda \"Lyn\" Hill, sign in using one of the following options:

Lyn as she was known by, graduated from Thomas Jefferson High school in Dallas. She then matriculated to Texas Tech University where she met Jake Berry Thaxton. They married and had two sons. Jeffrey Bryan Thaxton, and Michael Louis Thaxton. She remained married to Jake until his sudden death in a plane crash in 1987.

She later married. Roger Lyn Hill with whom she would happily spend the rest of her life with. Roger selflessly cared for her until the end of her days. Thank you, Roger.

We encourage you to share your most beloved memories of Linda "Lyn" Hill here, so that the family and other loved ones can always see it. You can upload cherished photographs, or share your favorite stories, and can even comment on those shared by others.

Posted Jul 23, 2020 at 09:42am
Lyn is one of the most beautiful women I know inside and out. I will always remember her grace and beauty. 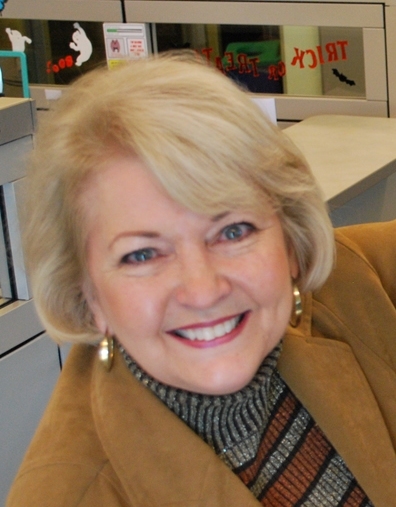 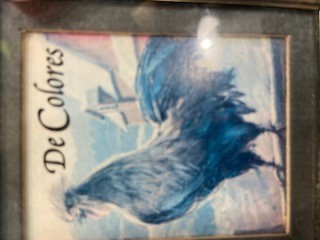 Posted Jul 22, 2020 at 09:24am
Remembering Lyn as a beautiful, kind, and loving neighbor. Our heartfelt condolences go out to Roger and family in the loss of Lyn. James and Vee Ann Stanley
Comment Share
Share via:
JH

Posted Jul 21, 2020 at 11:34pm
So sadden by the loss of such a sweet lady ..and yet so glad she is free from all sickness. You will be truly missed and always remember by all the sweet memories and your sweet smile. Condolences to the family and many blessing for days to come. Love you much . Your florist and friend. Your Jessie/ Jessica
Comment Share
Share via:
S

Posted Jul 21, 2020 at 09:41pm
To all of the family, sending you love, prayers, and hugs. From the time I met and knew her she was a beautiful lady inside and out. Always very kind and gracious to me. I’m so very sorry for your loss, and I pray that God will wrap you all in his arms during this time. Many Blessings, Sandra Hooks Wilbert
Comment Share
Share via: 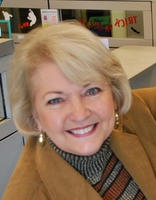 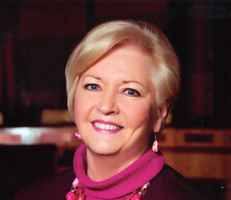 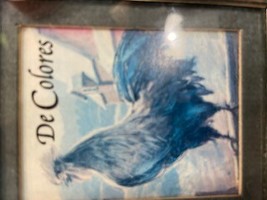