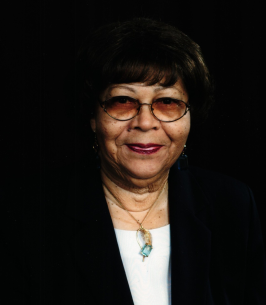 A native of New Orleans, LA, and a member of First Pilgrims Baptist Church for 68 years, and was baptized in July 1939. She was a member of the Tried Stone Benevolent Society and also served as church secretary. Dedicated & committed for numerous years to producing church bulletins for every Sunday Service. Uprooted by Hurricane Katrina in August 2005 and later moved to Waxahachie, TX. Lorraine joined Farley Street Baptist Church by letter in January 2006.

Her desire to search the Bible to find out what it said about the word “keep and all its derivatives.” led her to publish a compilation of scriptures to serve as a guide as you study and meditate on God’s Word.