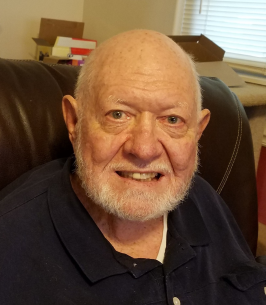 Michel Winters, born January 17th 1944, in Pierre SD passed away Sunday, May 29, 2022 at the age of 78. A 29-year resident of Waxahachie, TX, he retired here in 2018. Prior to he served 8 years in the Navy, own a race car team, and worked for various government projects. Projects included Lockheed Missile Development, NASA, and the Super-conducting Super Collider (SSC) which in 1992 landed him and his family in Waxahachie.

Waxahachie’s early quaint charm and southern hospitality drove him to keep his family in Waxahachie following the closure of the SSC in the late 1990s.

He will be missed dearly by his family and friends. Michael is survived by son, Steven; two grandchildren, Justine and Natasha Winters; two sisters, Gayle and Shelly.

He will be laid to rest at the Veteran’s Memorial Cemetery at a later date to be determined.