To share your memory on the wall of Rick Stewart, sign in using one of the following options:

Print
Richard Allen “Rick” Stewart, 66, passed away September 18, 2020, with his loving wife by his side in Waxahachie, Texas.

Rick dearly loved his family. He was a loving husband, father and pawpaw. He adored his two grandchildren. Rick ... Read More
Richard Allen “Rick” Stewart, 66, passed away September 18, 2020, with his loving wife by his side in Waxahachie, Texas.

Rick dearly loved his family. He was a loving husband, father and pawpaw. He adored his two grandchildren. Rick enjoyed playing a competitive round of golf with his son, grandson and son in law, dirt track racing with his son and sister, fishing and working with his hands. He always took time out for family and never hesitated helping others in need, even without being asked.

Rick was born in Oklahoma City on December 25, 1953 to Bill Stewart and Jean Erickson Stewart. As a child he traveled with his family, living in Oklahoma, Alaska, Indiana and later graduating high school in Fairfield, Ohio. After graduation, he served his country in the United States Navy for four years during the Vietnam War.

In 1979, he met the love of his life, Wanda Vance and was later married. Rick and Wanda recently celebrated their 40 year wedding anniversary. Rick retired from the United States Post Office where he worked at the Coppell and Waxahachie branches.

He was preceded in death by his parents, Bill and Jean Stewart, his sister Lonna Stewart and his nephews Greg Vance and Bobby Brown.

Visitation for family and friends will be from 3-5 PM Sunday, September 27, 2020 at Boze Mitchell McKibbin Funeral Home.

The memorial service will be at 12 PM, Monday, September 28, 2020 at Boze Mitchell McKibbin Chapel in Waxahachie. Interment will follow at Dallas Fort Worth National Cemetery, 2000 Mountain Creek Pkwy Dallas, Texas 75211.

To plant a memorial tree in honor of Rick Stewart, please visit our Heartfelt Sympathies Store.

Receive notifications about information and event scheduling for Rick Stewart

We encourage you to share your most beloved memories of Rick Stewart here, so that the family and other loved ones can always see it. You can upload cherished photographs, or share your favorite stories, and can even comment on those shared by others.

Posted Sep 27, 2020 at 11:30pm
Wanda, you and your family are in my thoughts and prayers. Rick was a good human being. I know he was your constant companion, and it will be hard to go on without him. May God give you strength and comfort.
Comment Share
Share via:
RC

Posted Sep 22, 2020 at 01:29pm
Every time a coworker asked if that was Willie Nelson in the picture, I would get a good laugh. Thankful for the love he gave my Aunt Wanda and all the memories they shared. Sending love and prayers, Becca. 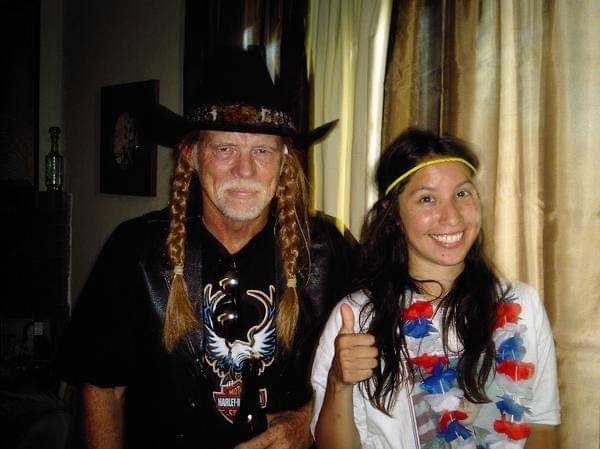 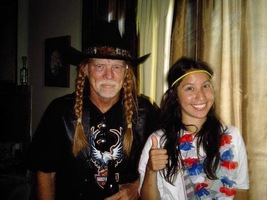 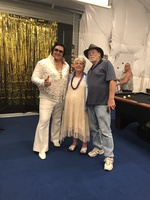