To share your memory on the wall of Sherry Beason, sign in using one of the following options:

Sherry was predeceased by her son Richard E Beason, Jr. and her parents Oliver and Betty Jane Clark .

Sherry worked mainly as a mother and wife and attended to all the home duties while her husband was deployed in the Navy, after the children were grown, she worked at various secretarial and clerical jobs including librarian and secretary for Rosemeade Baptist Church School, Carrollton, TX.

The memorial services will be 2pm Saturday, February 13, 2021 at Central Baptist Church, Italy with the Reverend Joseph Barrett, officiating

This would-be Sherry’s prayer for us.

Dear Lord, Kind Lord,
Gracious Lord! I pray
Thou wilt look on all I love,
tenderly today!
Weed their hearts of weariness.
Scatter every care.
Down a wake of angel wings.
Winnowing the air.
Bring unto the sorrowing,
all release of pain.
Let the lips of laughter
overflow again.
And with all the needy
Oh Divide, I pray.
This vast treasure of content
that is mine today!

Receive notifications about information and event scheduling for Sherry

We encourage you to share your most beloved memories of Sherry here, so that the family and other loved ones can always see it. You can upload cherished photographs, or share your favorite stories, and can even comment on those shared by others.

Plant a Tree in Memory of Sherry
Plant a tree 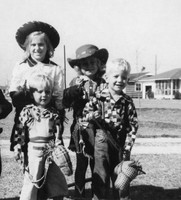 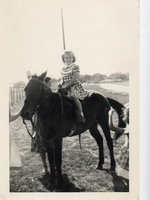 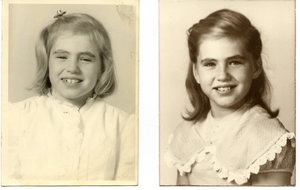 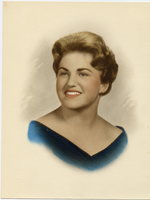