To share your memory on the wall of Bobby Lawson, sign in using one of the following options:

Bobby is survived by his oldest son, Jeremy Lawson and wife Teri, of Maypearl, Texas, along with their two sons, Jake and Bryce Lawson; his youngest son, Aaron Lawson and wife Memory, of Maypearl, Texas, along with their four sons, Brighton, Aiden, Asher and Case Lawson. Bobby was also survived by his sister, Debra Sue Averett and husband Odell, of Bristol, Tennessee and many loving nieces, nephews, cousins and friends.

Bobby was preceded in death by his loving parents, Jack and Mavis Lawson; sister, Bettie Jean, grandparents, many aunts, uncles and cousins.

A memorial service will be schedule in the weeks/months to come.

Receive notifications about information and event scheduling for Bobby

We encourage you to share your most beloved memories of Bobby here, so that the family and other loved ones can always see it. You can upload cherished photographs, or share your favorite stories, and can even comment on those shared by others.

Posted Apr 13, 2020 at 10:28am
My thoughts and prayers go out to your family. I loved the memorial video. I worked with BJ when I started with Procter & Gamble in 1985 in the dry laundry packing room. I always enjoyed working with him. He was fun to be around and I liked his big smile. A hard working, honest man who enjoyed life and family. BJ is a loving soul and you can see that in the pictures. May God's peace be with you all.
Greg Raiff
Comment Share
Share via:
DA

Posted Apr 09, 2020 at 12:31pm
My Brother, Rest In Peace without suffering or pain, as you stand in the presence of Our Lord Jesus Christ.Love your sister DEBRA & ODELL AVERETT.
Comment Share
Share via: 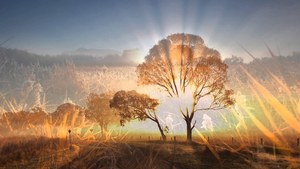 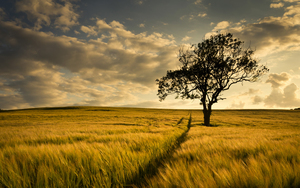 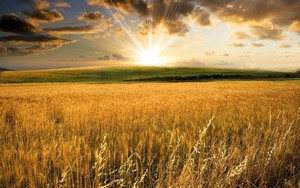