To share your memory on the wall of Douglas Windsor, sign in using one of the following options:

Doug was a devoted father, grandfath... Read More
WINDSOR, Douglas “Doug” Wayne, age 63 of Midlothian, Texas entered in to the Kingdom of Heaven on January 12, 2021. Doug was born on August 23, 1957 in Oak Cliff, Texas to Cecil & Dorothy Windsor.

Doug was a devoted father, grandfather, brother, uncle and son. Doug was the kind of man that would give you the shirt off his back if he thought you needed it. To know him was to love him. He never met a stranger. He was loving, compassionate, generous, and a loyal family man. He never missed one of his son’s practices, games or events.

Doug worked for Univar USA for 33 years. In his spare time, he loved spending time with his family, wood working, hunting, coaching his sons and traveling. He was known affectionately as “Big Giant Doug” to many. He was everyone’s favorite teddy bear. His favorite place to be was anywhere with his sons or grandson. He loved going to his family farm in Dew, Texas. He spent his Saturday mornings for years at Caroline’s Country Café drinking coffee with his sister, Jean.

Doug was a lover of old western movies and country music. He served as a volunteer fire fighter of Midlothian and a deacon of First Baptist Church for many years.

Doug is survived by his sons Christopher and wife, Lauren of Midlothian, Toby and wife, Jodie of Waxahachie, and Douglas Jr. of Watauga, grandson Garrett of Waxahachie, sisters Jean Glosup of Alvarado and Beverly Windsor of Dallas, and niece Jennifer Williams and husband, Aaron of Alvarado along with numerous other loving family members including many adoring nieces and nephews.

He is preceded in death by his parents Cecil & Dorothy Windsor, brother Kenneth ‘Styk’ Windsor and brother-in-law, Gordon Glosup.

Receive notifications about information and event scheduling for Douglas

We encourage you to share your most beloved memories of Douglas here, so that the family and other loved ones can always see it. You can upload cherished photographs, or share your favorite stories, and can even comment on those shared by others.

Posted Jan 15, 2021 at 06:27pm
I'm Hagatha. Doug Windsor bestowed that title to me not long after marrying into the Druin family. He taught his precious boys about my broom, warned his associates of my powers before they came to my home, and proclaimed it at family holidays and gatherings. I earned it, and tried to keep 5+ feet of wicked in his 6+ feet path. He gave me that name out of love. And I will wear it as a badge or honor until the day I die. Our family will miss you, Doug.
Comment Share
Share via:
LC

Posted Jan 13, 2021 at 08:28pm
My condolences to the family of Dough, I was very sad to here of his passing. I grew up with Dough on Salerno drive along with all his brother and sisters. We all played as kids and had a great childhood. I have not seen Dough in a long time but I still feel very close with all his family members. God bless Dough and all the family and I am very sorry for your loss.
God Speed my long time friend.
Comment Share
Share via:
CR

Posted Jan 13, 2021 at 08:01pm
Doug was always another father to me. He always had my best interest at heart. Doug was like nobody you’d ever met before. He would laugh and joke with Chris, Toby, and I but always knew when it was time to be serious. I’ll never forget how he allowed me to stay with them for a year at their house when I was going through a lot in my life during high school. He was one of a kind! Doug always would light up a room and was always the best looking guy there. His smile is in my memory everytime I close my eyes. You will never be forgotten Doug and I love you dad!!
Love,
Cash Rountree
Comment Share
Share via:
WJ

Posted Jan 13, 2021 at 11:38am
Uncle Doug was a mountain of man, both in stature and in spirit. He was both strong and gentle. He was humble and kind. Reliable and funny. He saw the best in everyone. He never let anyone's personal shortcomings become a reason to not love them. He was always there when you needed him. May you rest in peace Uncle Doug. While you were on this earth you really lived the idea of treating others how you would want to treated and the many who know and love you will miss you dearly. Go rest high on that mountain. Your work on earth is done. 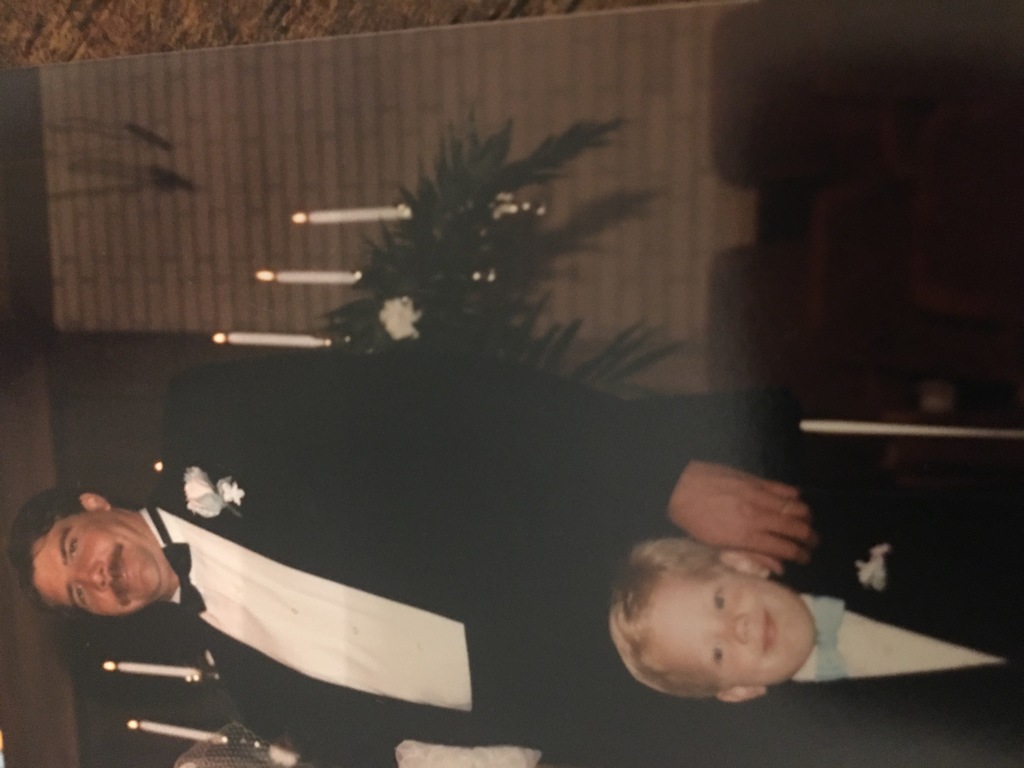 Posted Jan 13, 2021 at 11:19am
Doug was always my protector against mean boys/men. He continued this to protect all my children. It was funny because boyfriends were afraid he would beat them up. Grown men were apologizing for false acuzations made. As we all know he wouldn't hurt anyone unless really needed. It felt good knowing I could call him and know he would come. We loved him.
Comment Share
Share via: 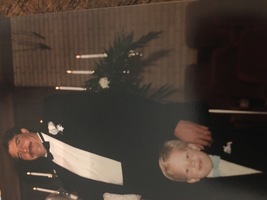 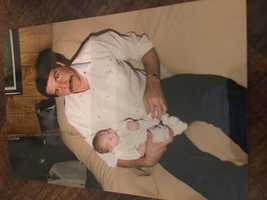 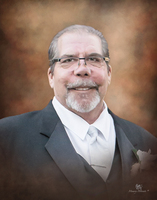