To share your memory on the wall of Elnora Aday, sign in using one of the following options:

She was preceded in death by her parents; husband, John Charles Aday; son, Charles Edwin Aday, Sr.; grandson Charles Edwin Aday, Jr. and granddaughter Patsy Bliss Aday; and sister Juliette Muirhead.
The family would like to thank her caregivers and good friends Virginia Cleveland and Sharon Winkler, as well as Lidia Palomino and Laura Vance. They would also like to thank the workers of Bristol Hospice.

Visitation for family and friends will be from 6:00 to 8:00 PM Wednesday, March 18, 2020 in the chapel of Boze-Mitchell-McKibbin Funeral Home in Waxahachie.

A private graveside service will be held on Thursday, March 19, 2020 at Hillcrest Burial Park in Waxahachie.

In lieu of flowers, the family requests donations be made to the American Cancer Society, The Heart Association, or a charity of your choice.

Receive notifications about information and event scheduling for Elnora

We encourage you to share your most beloved memories of Elnora here, so that the family and other loved ones can always see it. You can upload cherished photographs, or share your favorite stories, and can even comment on those shared by others.

Posted Mar 18, 2020 at 11:57am
The Ivey Family, Our thoughts & prayers are with you and your family during this time. With deepest sympathy, 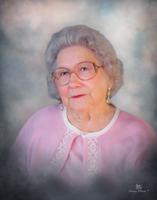 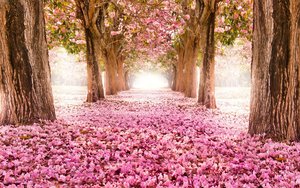