To share your memory on the wall of Frank Boyer, sign in using one of the following options:

Frank is survived by his wife of 40 years, Janet Boyer and brother, Robert Boyer.

He is preceded in death by his parents.

Military Honors are scheduled for Tuesday, February 25, 2020 at 1:15 PM at the Dallas-Fort Worth National Cemetery. There will be a meal following the service at the Italy Church of Christ, 601 College St. Italy,Texas 76651.
Read Less

Receive notifications about information and event scheduling for Frank

We encourage you to share your most beloved memories of Frank here, so that the family and other loved ones can always see it. You can upload cherished photographs, or share your favorite stories, and can even comment on those shared by others.

Posted Feb 14, 2020 at 06:10pm
Sending our heartfelt sympathy and prayers. May memories of your years together bring you comfort and peace. I have such fond memories of Uncle Buddy's visits to our house at Christmas when I and my brother and sister were kids.
Love, Teresa (Boyer) Browning 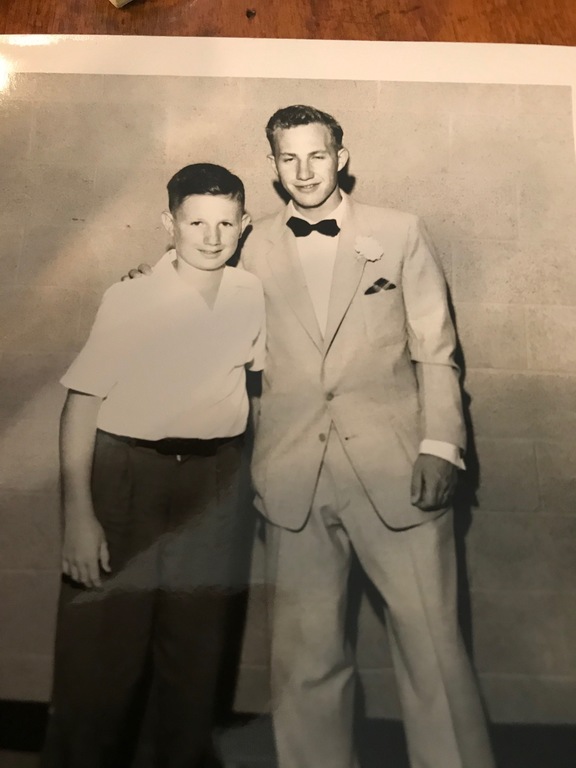 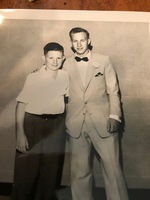