To share your memory on the wall of Jennifer Stevens, sign in using one of the following options:

Lou was preceded in death by her parents Alton and Lurline Mott, and her only brother, Wayne. She is survived by her husband Gary, daughter Ginger of Austin, son Craig and his wife Loretta and son Corin Champion of Waxahachie. Surviving siblings are sisters Barbara McCurdy of Millbrook, Alabama, Debbie Morgan of Selma and Linda Wyatt, husband Mike and daughter Jennifer and son Josh, also of Selma.

Funeral services will be Thursday, March 4th at Ferris Baptist Fellowship, 809 E. 8th Street in Ferris at 11am, followed by graveside service at the Dallas National Cemetery at 1:30pm. Masks and social distancing for both are required. The service will be livestreamed on Facebook. Search “Ferris Baptist Fellowship” and select video. In lieu of flowers donations are requested to The Gideons International (www.gideons.org) to provide Scriptures in the U.S. and 200 countries around the world.

Receive notifications about information and event scheduling for Jennifer

We encourage you to share your most beloved memories of Jennifer here, so that the family and other loved ones can always see it. You can upload cherished photographs, or share your favorite stories, and can even comment on those shared by others.

Plant a Tree in Memory of Jennifer
Plant a tree 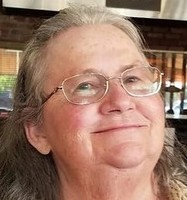 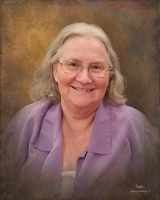